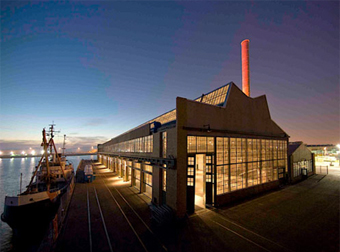 mack5 provided costs to develop the existing historic Ford Motor Company Assembly Plant, which was the largest assembly plant to be built on the West Coast. Built in 1930 during the Great Depression, its conversion to wartime production during World War II aided the Nation’s war effort. The building measures half a million square feet, and is now the Rosie the Riveter/WWII Home Front National Historical Park. It is an outstanding example of 20th-century industrial architecture designed by architect Albert Kahn, known for his “daylight factory” design, which employed extensive window openings that became his trademark. mack5 worked on multiple scenarios including several for the City of Richmond, two developers and ultimately helped the City with its developer-run project.